Located in a modernist building in the heart of downtown Atlanta, the Center opened in 2014 with the mission of advancing the principles of justice and dignity for all. Its immersive exhibits and educational events and programs are intended to involve visitors in the struggle for human rights in their communities. 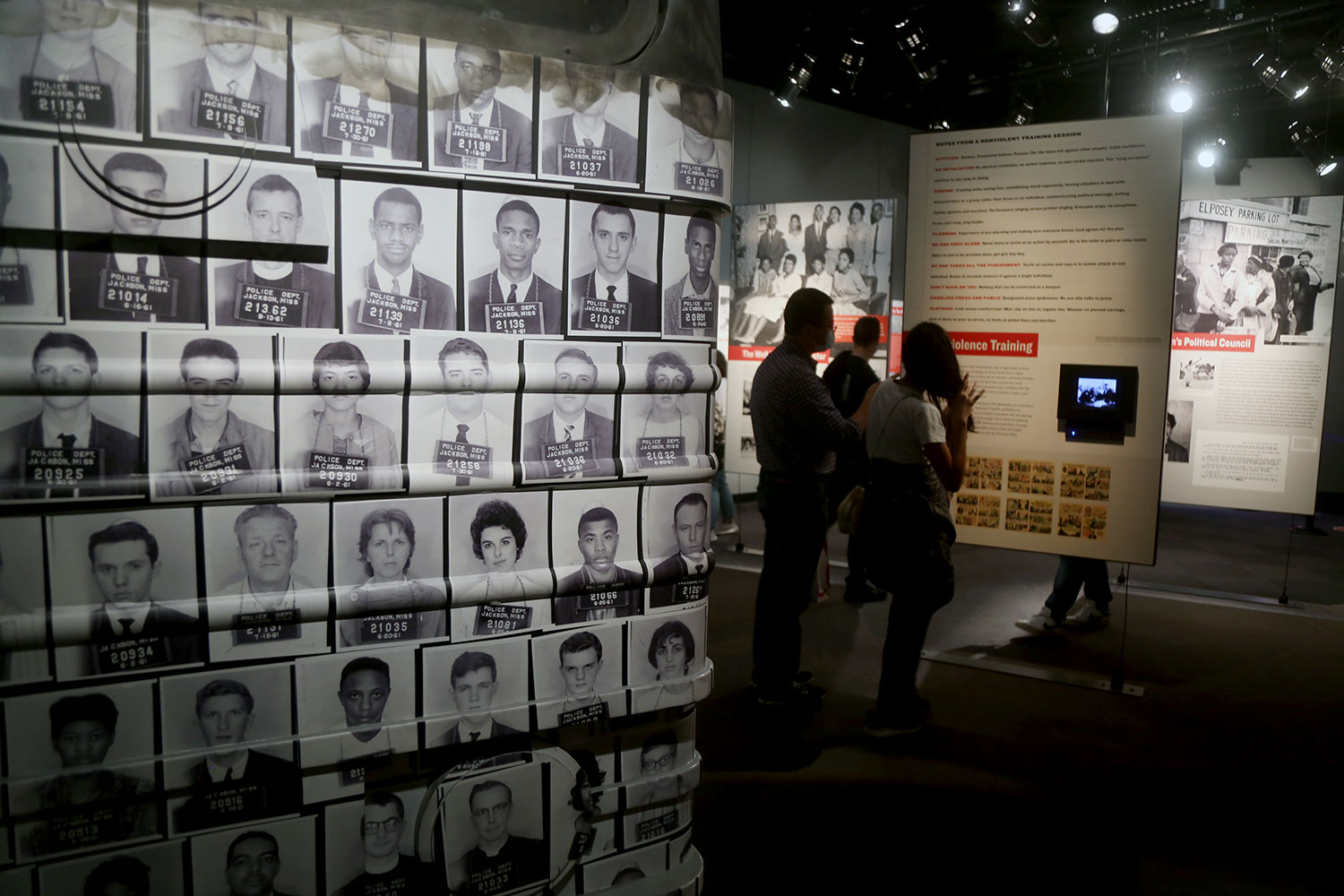 The Center links the history of the U.S. civil rights movement of the 1950s and 60s with today’s worldwide movement for human rights. Much of the exhibit centers on the legacy of the African American activist. There is also a pavilion that showcases important personal documents.

Famous as the birthplace of Dr. Martin Luther King Jr., this is considered the best place in the world to connect with the legacy of this civil rights pioneer. 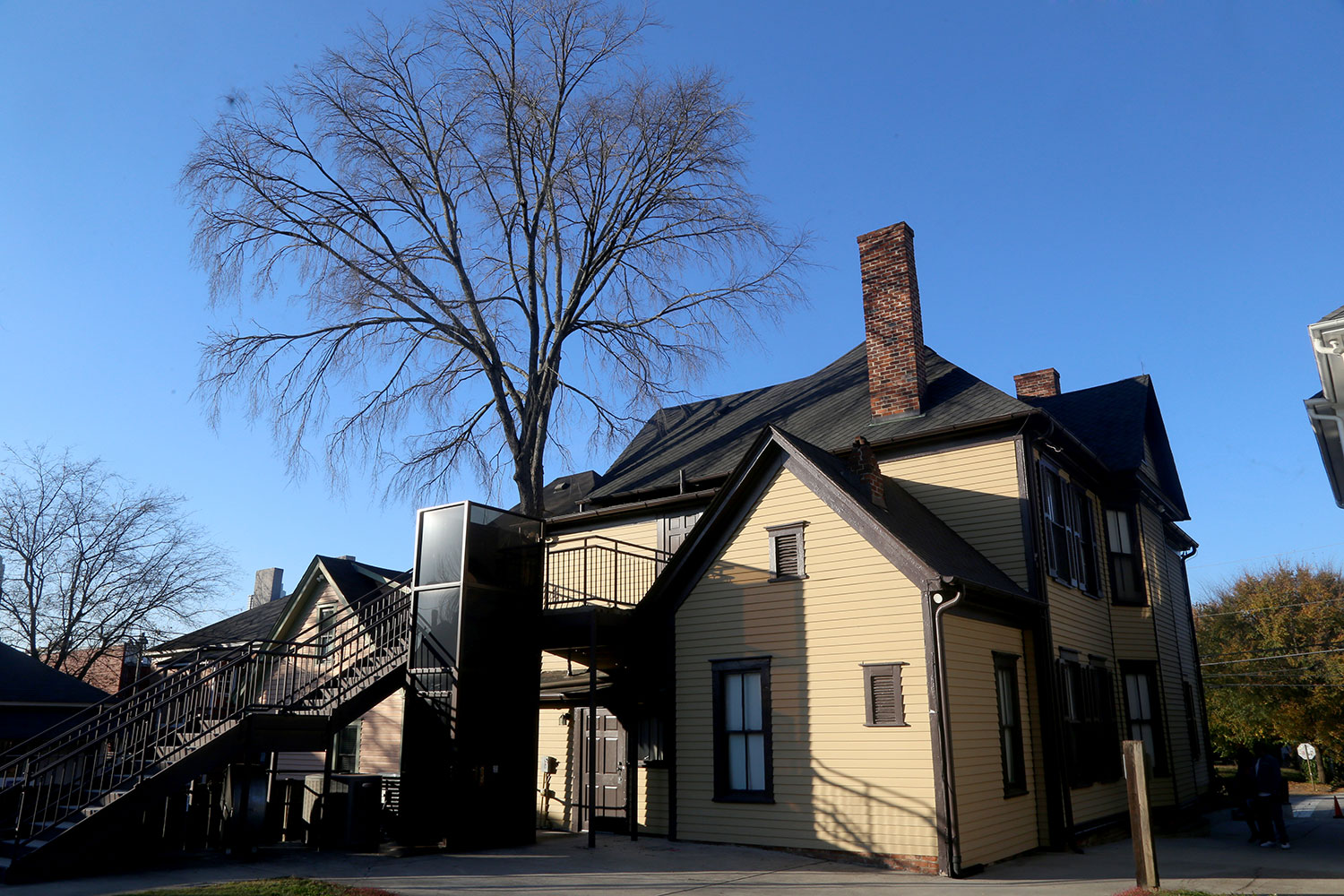 The heartbeat of this historic district is essentially an open-air museum that gives visitors a sense of events that took place in this traditionally African American neighborhood during the era of segregation in the United States.

Dating from 1895, the two-story house is built in the Queen Anne style. It was restored and turned into a museum after the activist’s assassination. Given the small size of the house, visitor capacity is limited. 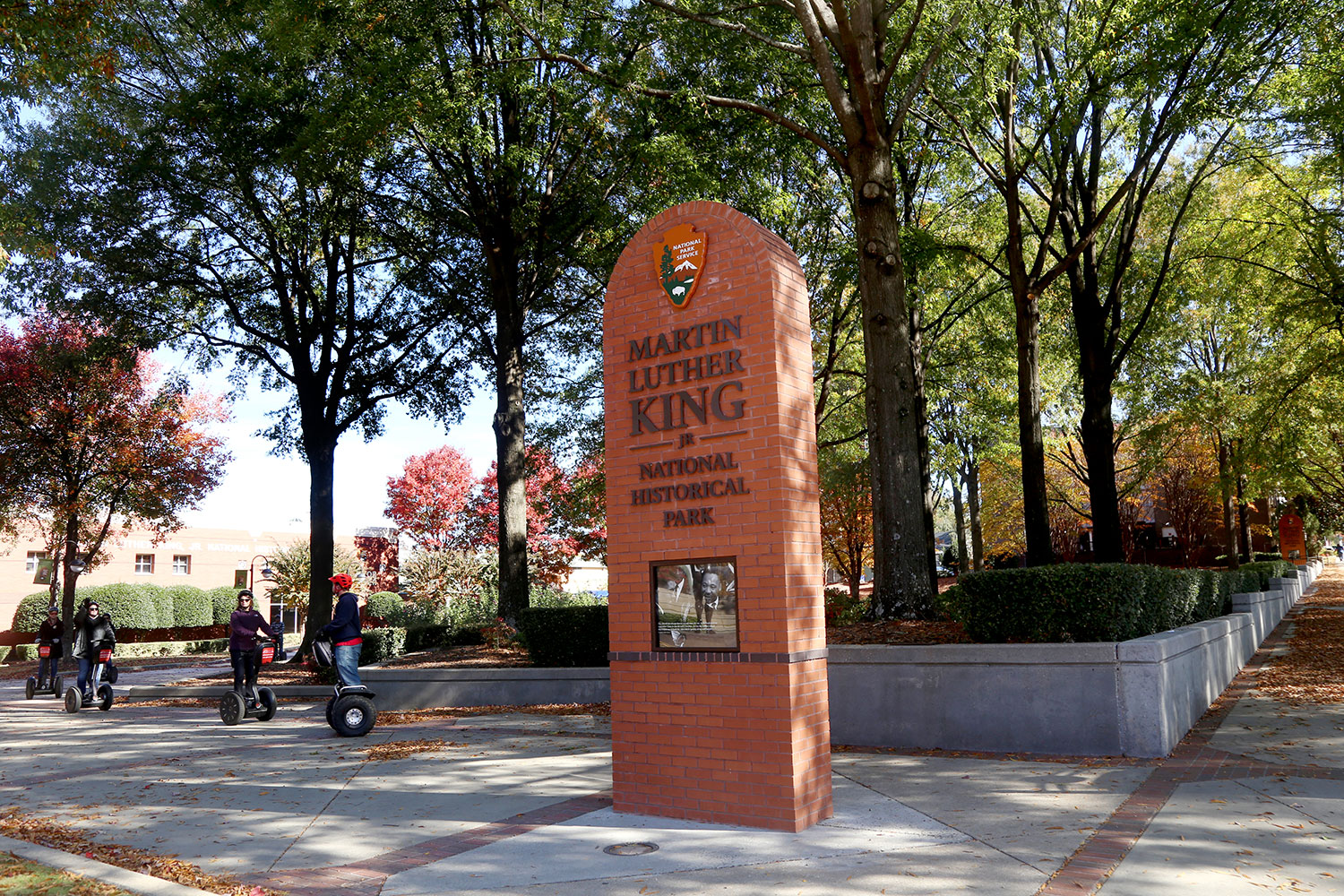 Formally recognized as an important national landmark in the United States, this is one of the main attractions in the Martin Luther King Jr. National Historical Park. A tour of the church where Dr. King served as pastor features audio of his speeches, including the most celebrated of all, “I Have a Dream.”

The solemn King Center is the final resting place of Dr. King and his wife, Coretta Scott King; the site is also home to history exhibits and art shows. 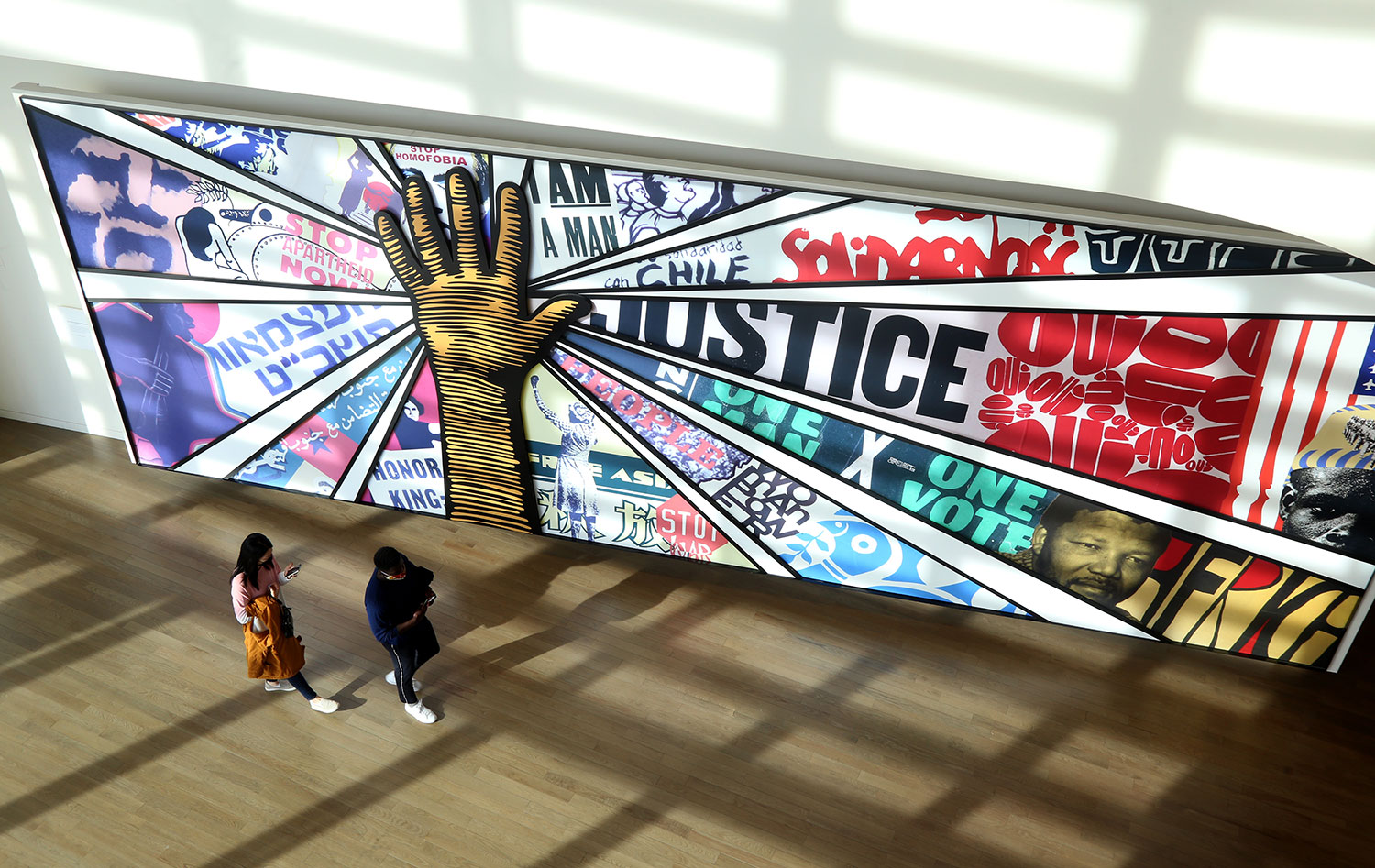 Expedition to the Atacama Trench